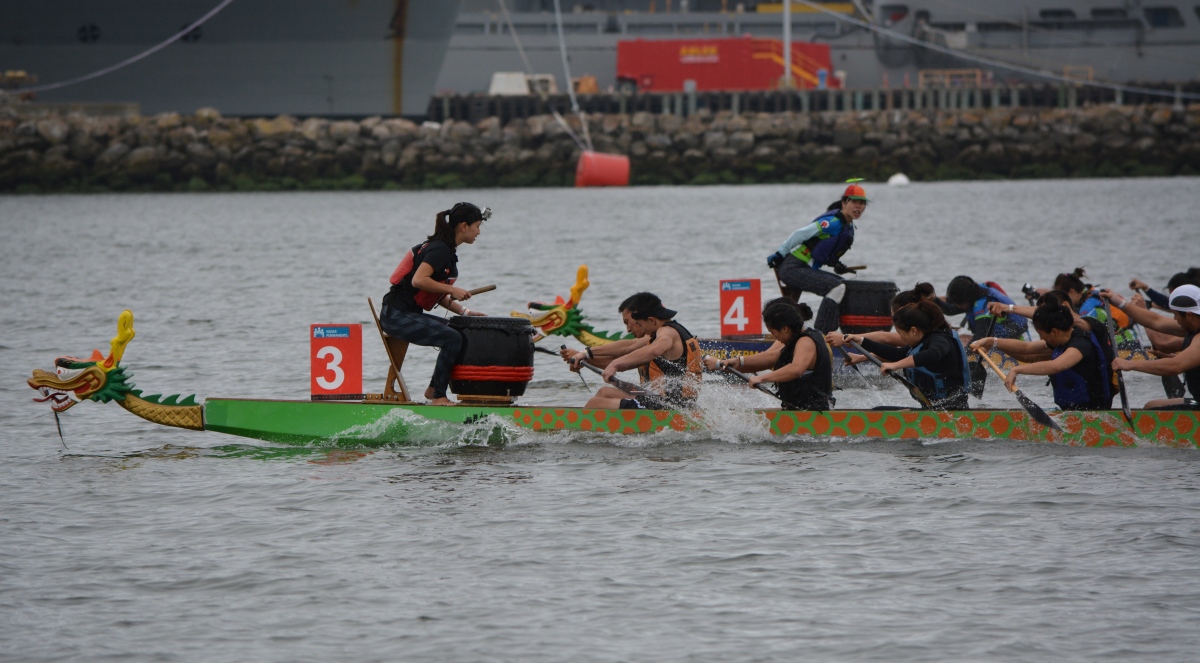 Alameda Point’s Seaplane Lagoon was the site of two days of boat races on the weekend of July 12-13.  The two-day event was sponsored by the Northern California Outrigger Canoe Association and the California Dragon Boat Association.  Saturday was for the outriggers, and Sunday was for the dragon boats.

The Seaplane Lagoon was also the launch site on Sunday for outrigger canoes heading out to the tip of Alameda Point for a race to the San Leandro Marina.   The Alameda-Point-to-San-Leandro race was sponsored by Wave Chaser.

Here are some photos showing what a great venue the Seaplane Lagoon is for outdoor events like boating.

Note that the temporary dock facility used by the boaters was installed by Artemis Racing when they began training out of Alameda Point for 2013 Americas Cup. 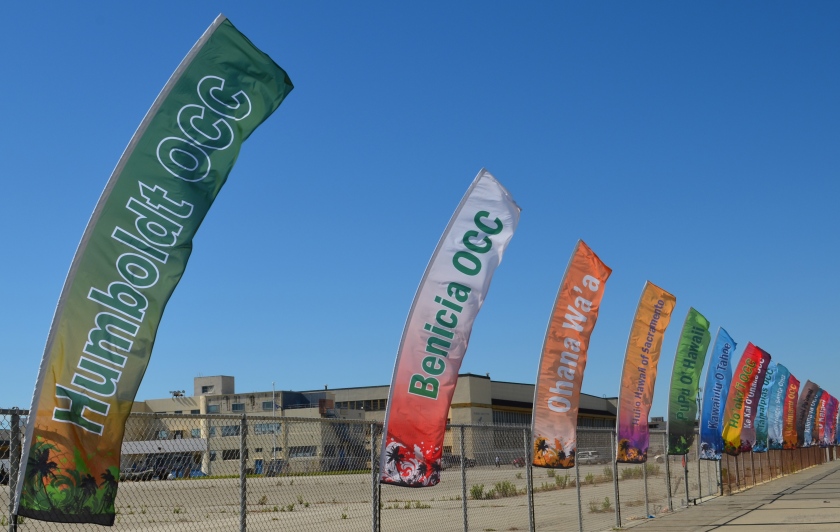 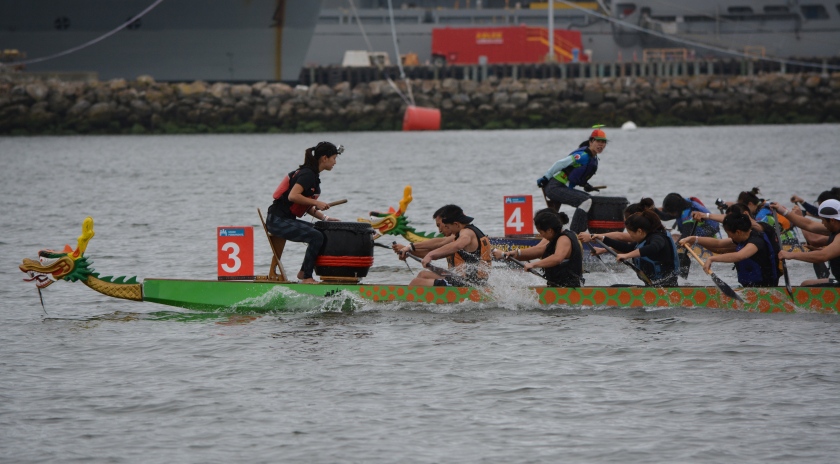 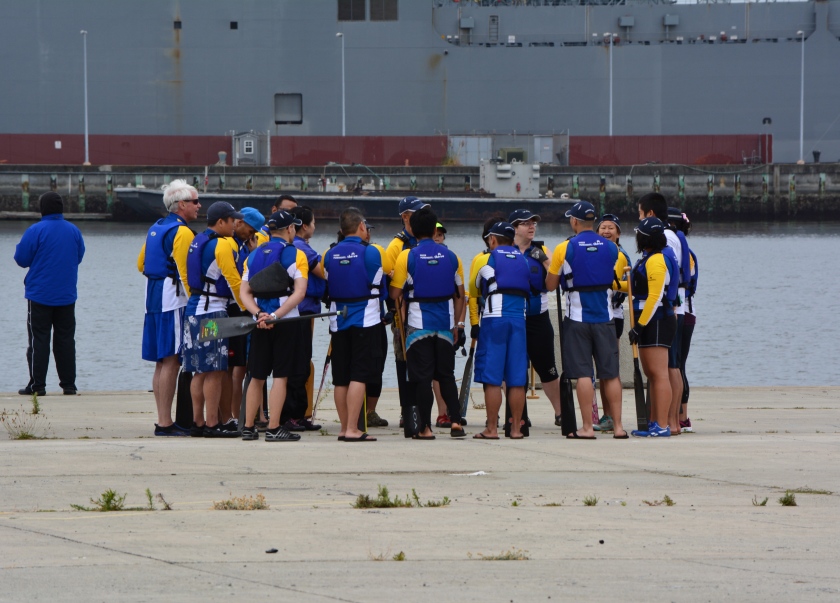 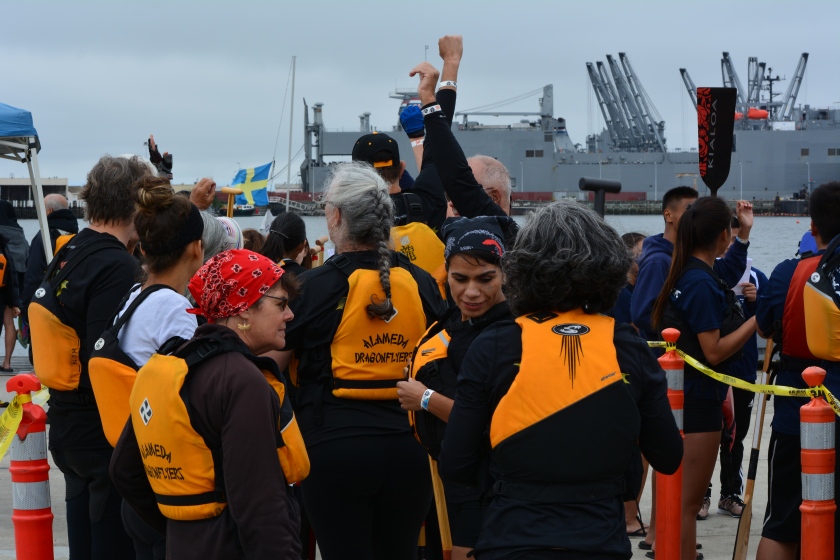 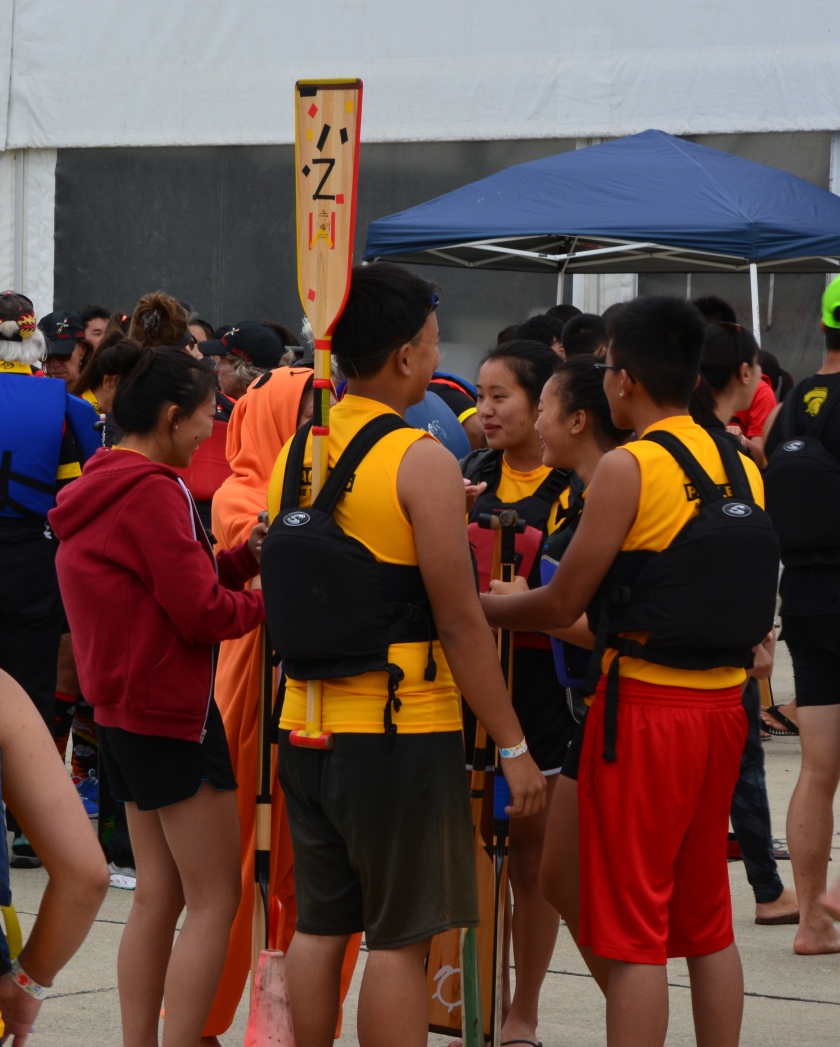 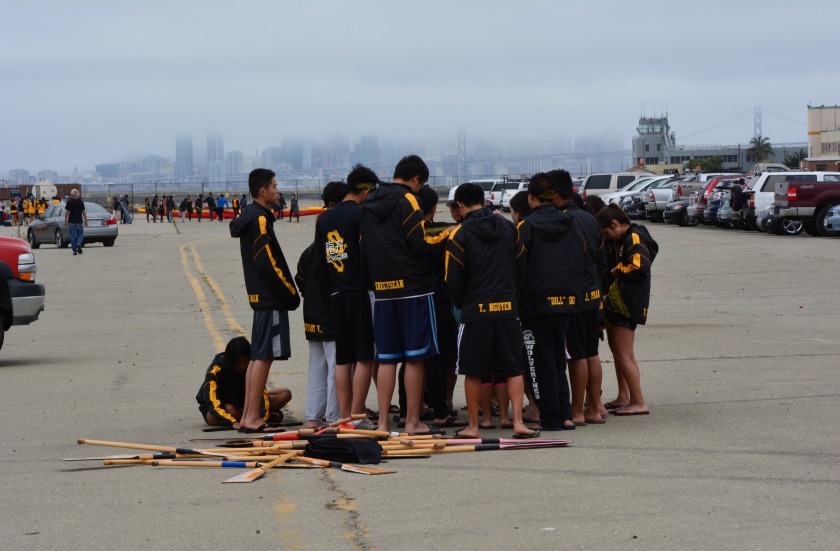 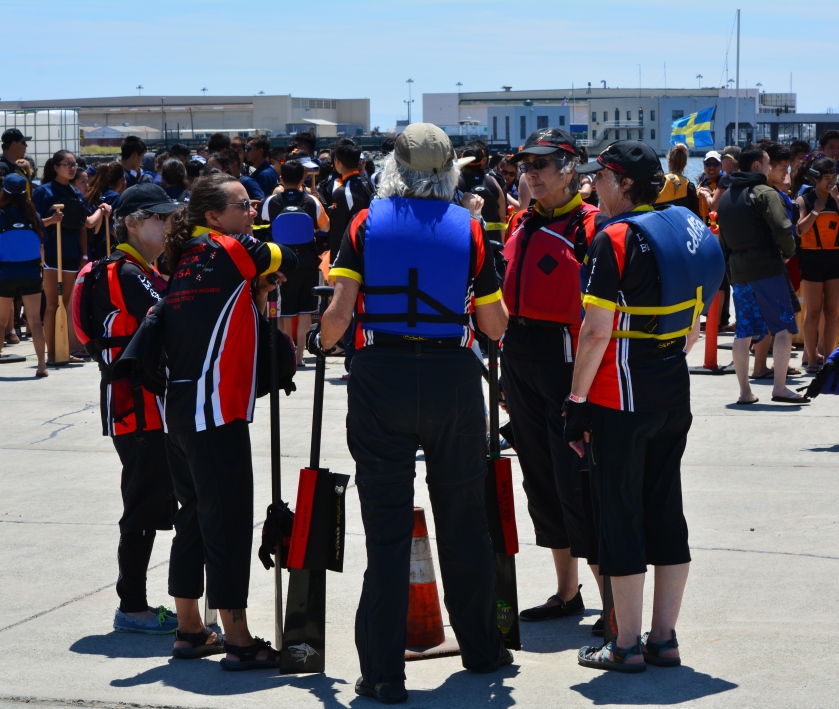 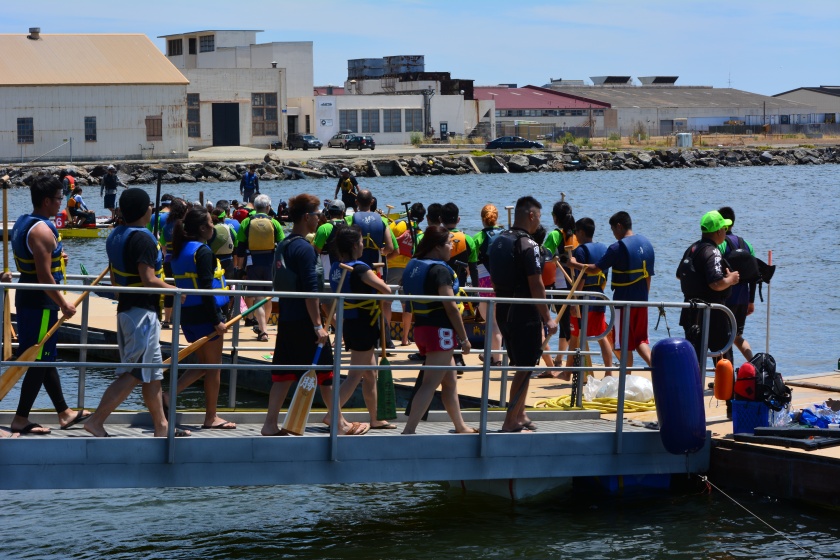 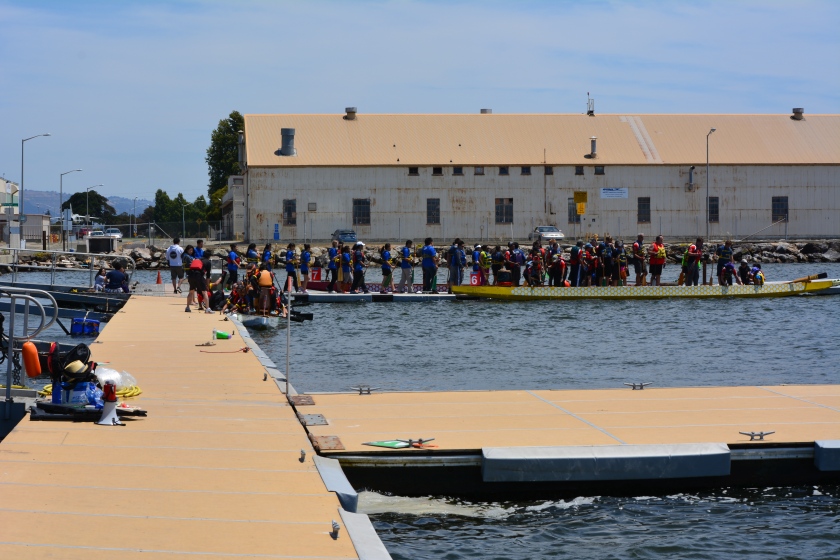 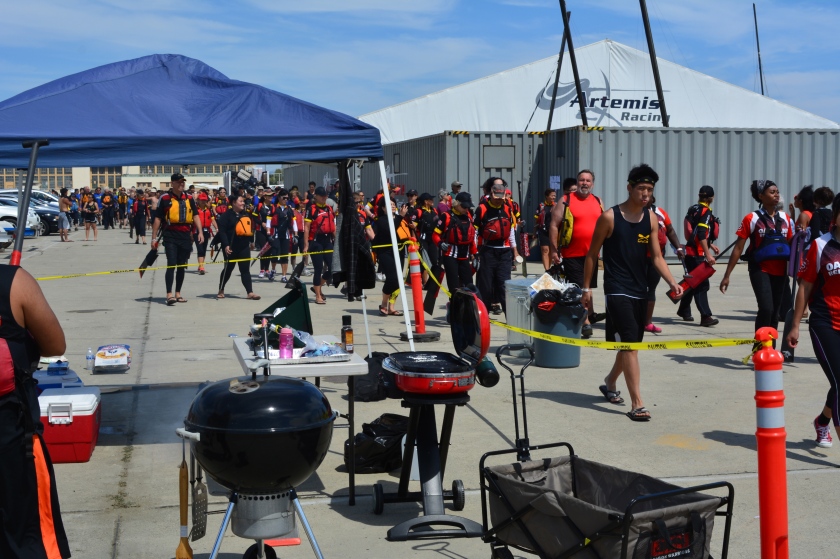 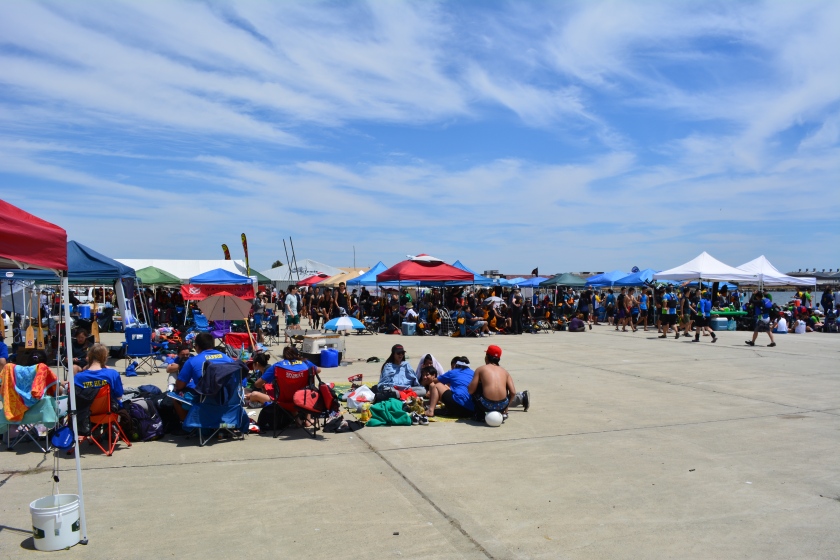 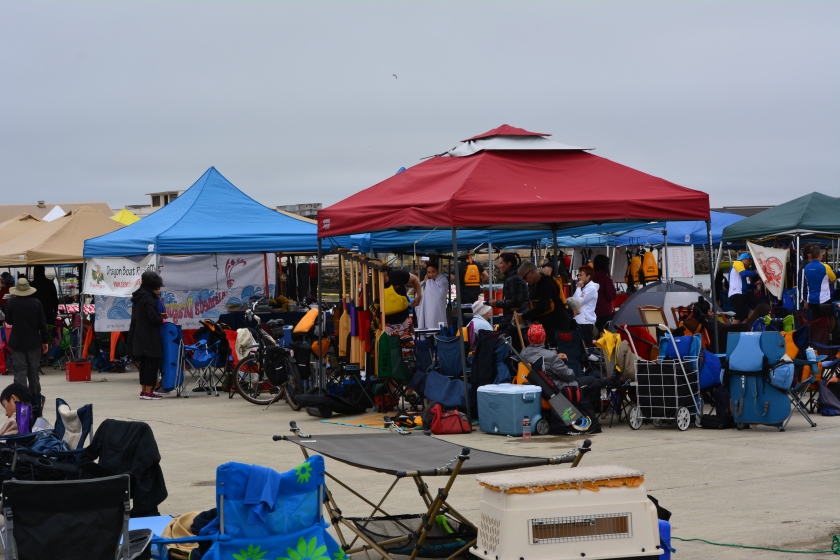 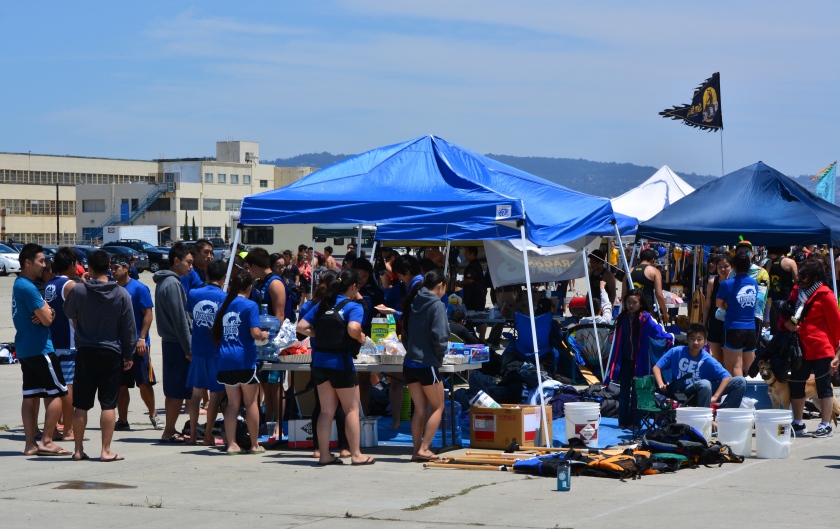 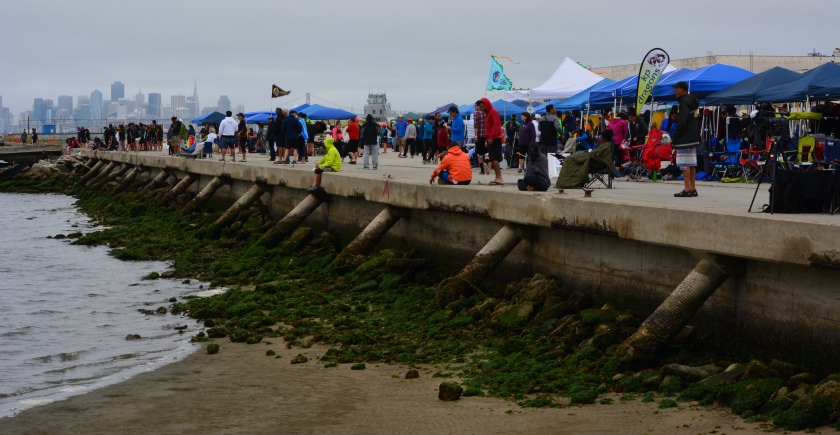 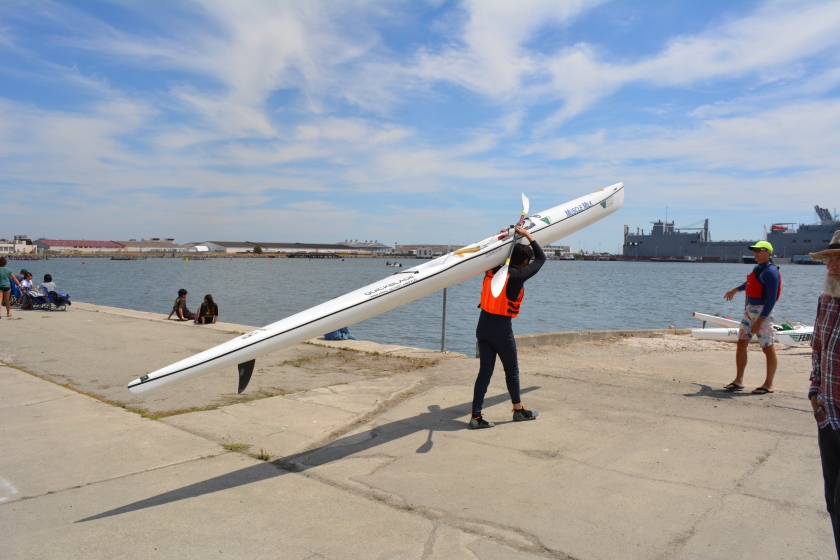 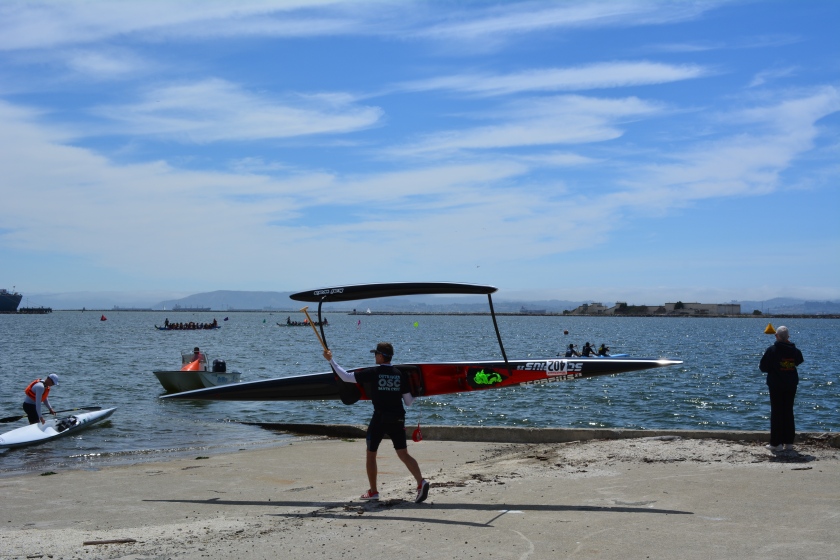 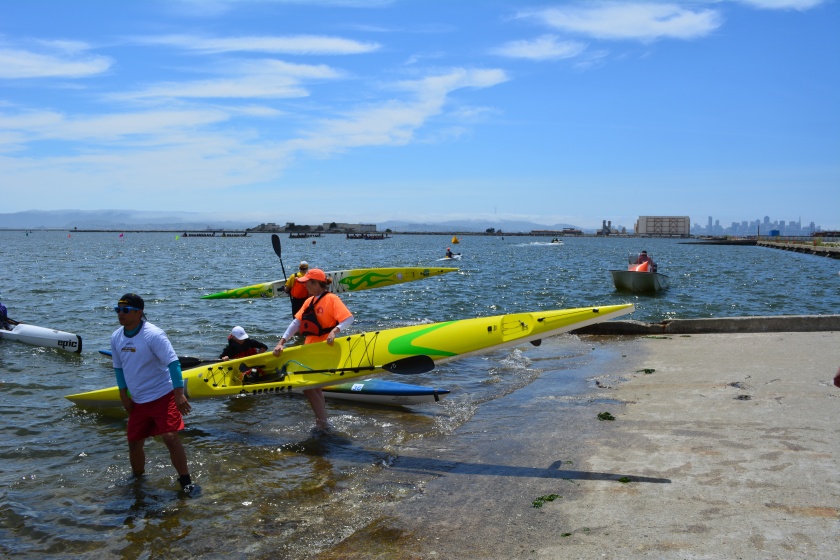