Ferry riders at the Alameda Main Street Terminal will soon be boarding the MV Hydrus, the cleanest running 400 passenger ferry in the world.  The state-of-the-art ferry is designed for quicker on-boarding and off-boarding, faster speeds, low noise and vibration, and low emissions.  The bicycle storage capacity will be more than doubled to 50 from the current capacity of 20 on the MV Encinal, which it will replace.

Captain Al Lewis and the Hydrus crew were running through training exercises in the Oakland Estuary on March 28.  They stopped at the Main Street Terminal just after the Encinal departed with passengers.  The Encinal was built in 1985 and was owned by the City of Alameda during the period when the city operated the ferry service to San Francisco.  At 27 meters in length, the Encinal looked small by comparison to the 41-foot-long Hydrus.

On a tour of the new ferry, Captain Lewis explained that the larger bicycle storage area will mean less storage of bicycles in the passenger area, making the ferry riding experience better for all.

The Hydrus is one of two ferries exactly alike that were ordered by the Water Emergency Transportation Authority (WETA) at a cost of $15 million each.  The second ferry will be arriving in July.  An additional five ferries will be delivered by the end of 2019, two of which will be like the Hydrus, and the other three even larger with an even more efficient propulsion system.

The hull design of the Hydrus creates less of a wake, allowing for faster speeds in the Oakland Estuary.  The ferry will operate on a diesel blend that includes five percent biodiesel.  A special catalytic converter that sprays a urine-like chemical into the exhaust further reduces emissions.

In other ferry news, construction of the ferry maintenance facility at Alameda Point near the USS Hornet Museum is moving ahead with visible progress on the foundation.  New rip rap boulders have been brought in to spruce up the adjacent shoreline where WETA will be making public trail and observation area improvements.  The Ron Cowan Central Bay Operations and Maintenance Facility will be completed in 2018 and berth up to 12 ferries.  It will serve as an emergency operations command center in the event of a disaster. 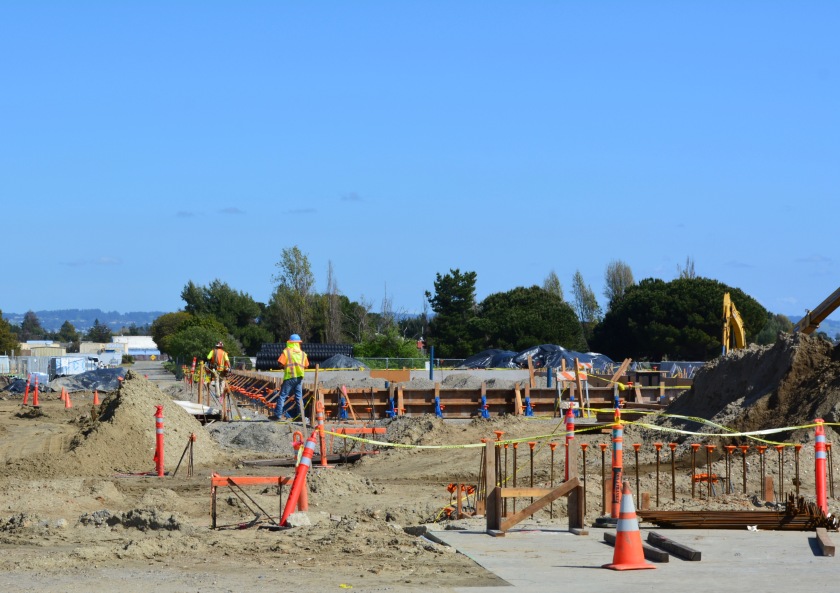 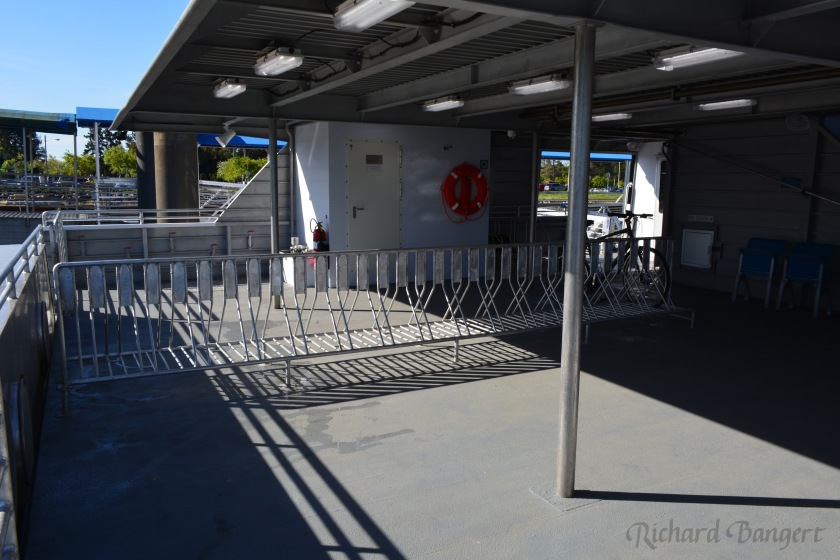 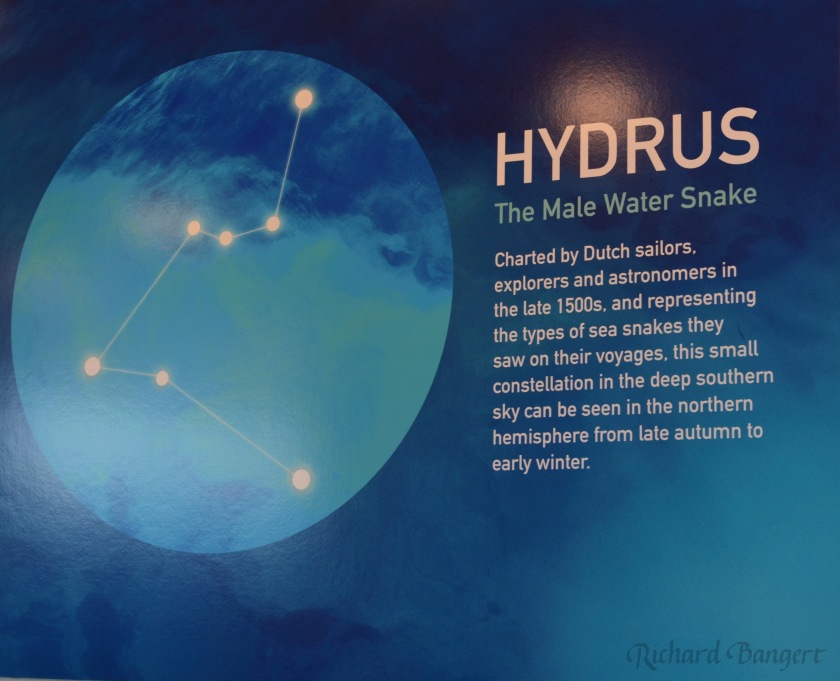 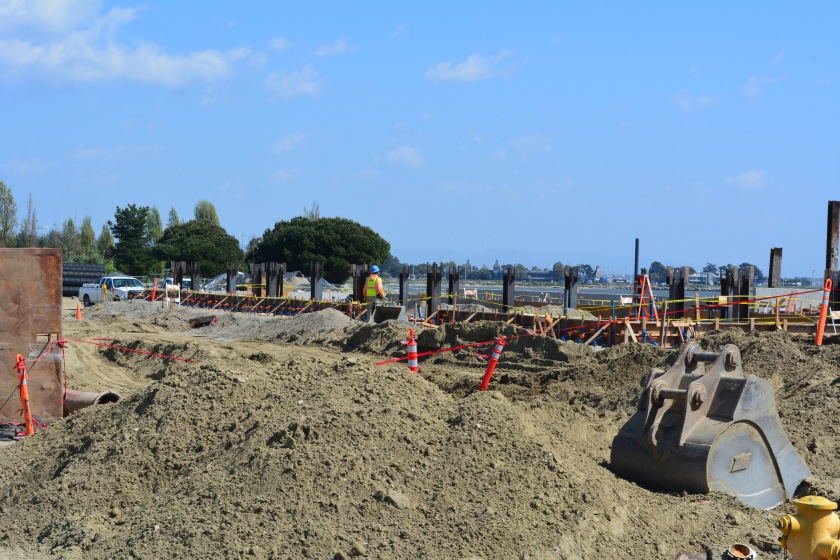 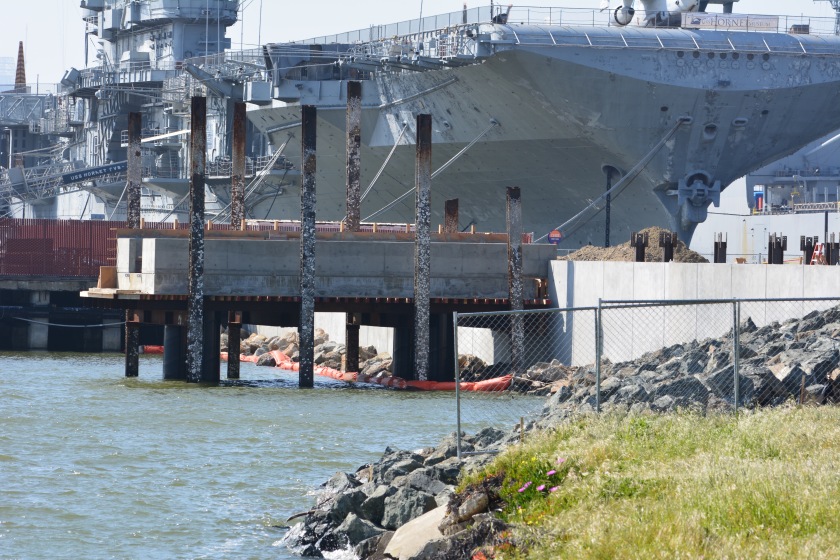