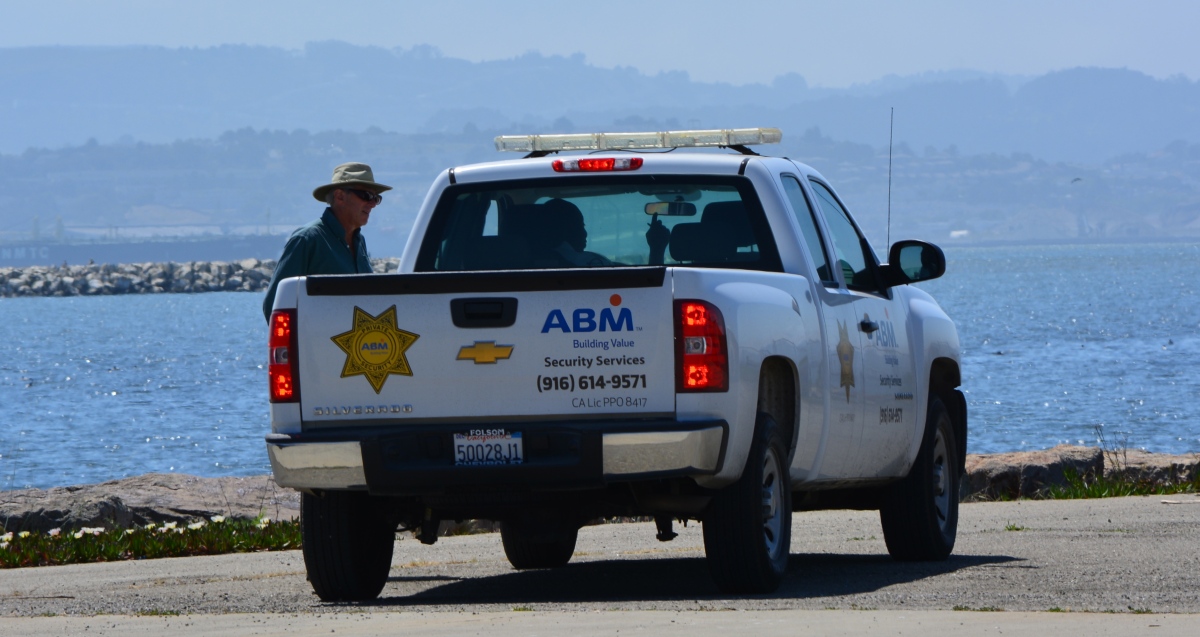 On Sunday, April 19, Vice Mayor Frank Matarrese drove to the shoreline on the west side of the Seaplane Lagoon, and within minutes of arrival he was ordered to leave the area by Alameda Point security. He was not alone. Anyone visiting the area, which is designated as a future naturalized park on planning maps, was subject to the same experience.

The Navy temporarily restricted public access to the area over the last few years because of environmental cleanup, but removed its fencing in mid-March allowing the public to once again visit the waterfront.

Nanette Mocanu, the city’s Economic Development Division Manager, explained that the city immediately re-established the no public access rule because of a case of illegal dumping and evidence of car “side show” activity. “We will be installing our own fencing that will prevent car traffic to the area, except for the tenants,” said Mocanu.  “There will be a pedestrian gate to allow people to walk along the waterfront area.”

An investigation of the tarmac area revealed a few tire tracks, but otherwise it was clean. Similar displays of tire tracks from “side show” activities appear prominently throughout Alameda Point. Illegal dumping has been a problem at the former Naval Air Station since its closure, concentrated mainly in abandoned housing areas, not on the tarmac.

Most visitors to the area have one destination in mind, the southern shoreline facing San Francisco Bay. They are usually there for only short periods of time. Under the city’s car restrictions, visitors arriving in cars will have to walk four tenths of a mile across a paved landscape to arrive at the Bay shoreline. Access will be limited to those with the desire and mobility to make the trek out to the shoreline vista point.

Matarrese was not pleased with the city’s plan to restrict the area. “I do think there is a better way, like opening and closing the gate at sunrise and sunset, since the guard is out there anyway,” said Matarrese. “I’d even be able to live with the stated restrictions if it meant a concerted effort, with a plan and a timeline, to build the park described in the waterfront plan adopted last year.”

The Town Center and Waterfront Precise Plan, approved by the city council in July 2014, calls for the western side of the Seaplane Lagoon to become “a park for visitors to enjoy nature and appreciate ecologically rich constructed habitat areas.” Referred to as De-Pave Park, it “combines a proactive ecological agenda with a compelling visitor experience by placing a picnic, camping and interpretive program within a large scale sustainable landscape,” states the plan. “The landscape strategy is to transform this vast paved area into a thriving ecology by removing the paving and nurturing ecological succession.”

Published in the Alameda Sun.