The Alameda Recreation and Parks Department has recently launched a survey on what the community would like to see at the triangle park on the southeast shoreline of Alameda Point.  It is the first step in the process of creating a Master Plan.  The barely publicized survey is being conducted by students at UC Berkeley and will end on December 3. END_OF_DOCUMENT_TOKEN_TO_BE_REPLACED 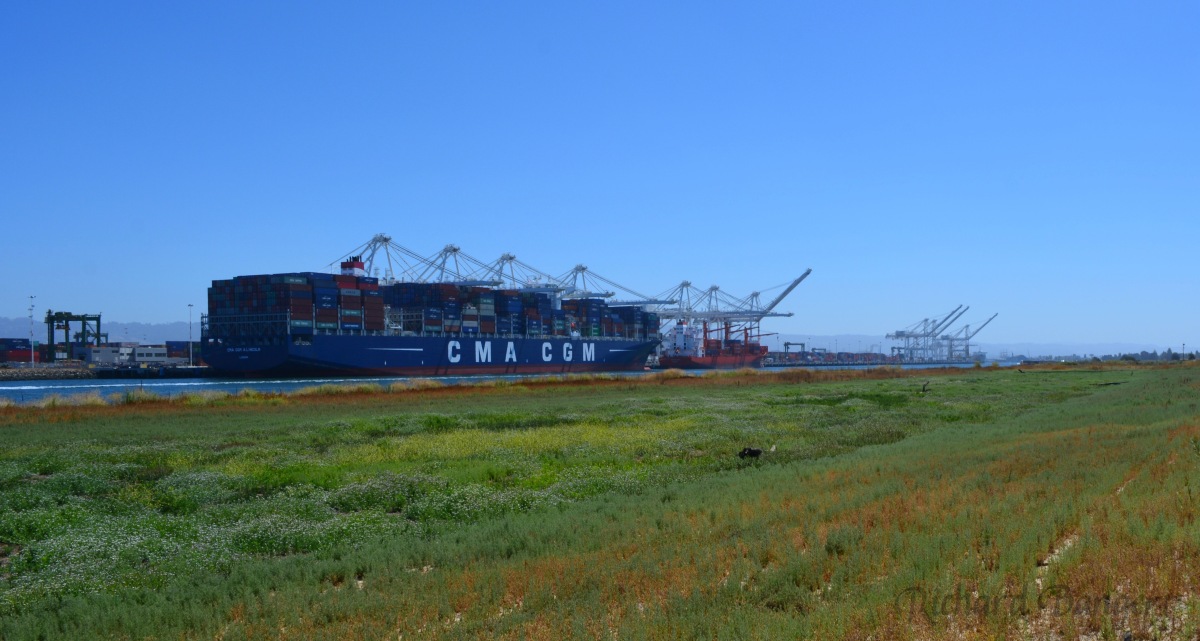 On July 28, representatives of the city and the East Bay Regional Park District (EBRPD), along with members of the public, toured the future site of a regional park on the former Navy runway area at Alameda Point.  The 158-acre area runs along the Oakland Estuary out to the western shoreline with its sweeping views of San Francisco Bay out to the Golden Gate Bridge.

Bob Nisbet, assistant general manager of EBRPD, and Jennifer Ott, base reuse manager for the city, explained that the city and park district are working on a joint agreement called a Memorandum of Understanding (MOU) that will allow EBRPD to build and operate the park.  The land is being transferred from the Navy to the city in phases as environmental remediation is completed.  Following the final land transfer in about four years, the city would then lease the land to EBRPD for 66 years, the maximum allowable under state law for tidelands along state waterways. END_OF_DOCUMENT_TOKEN_TO_BE_REPLACED