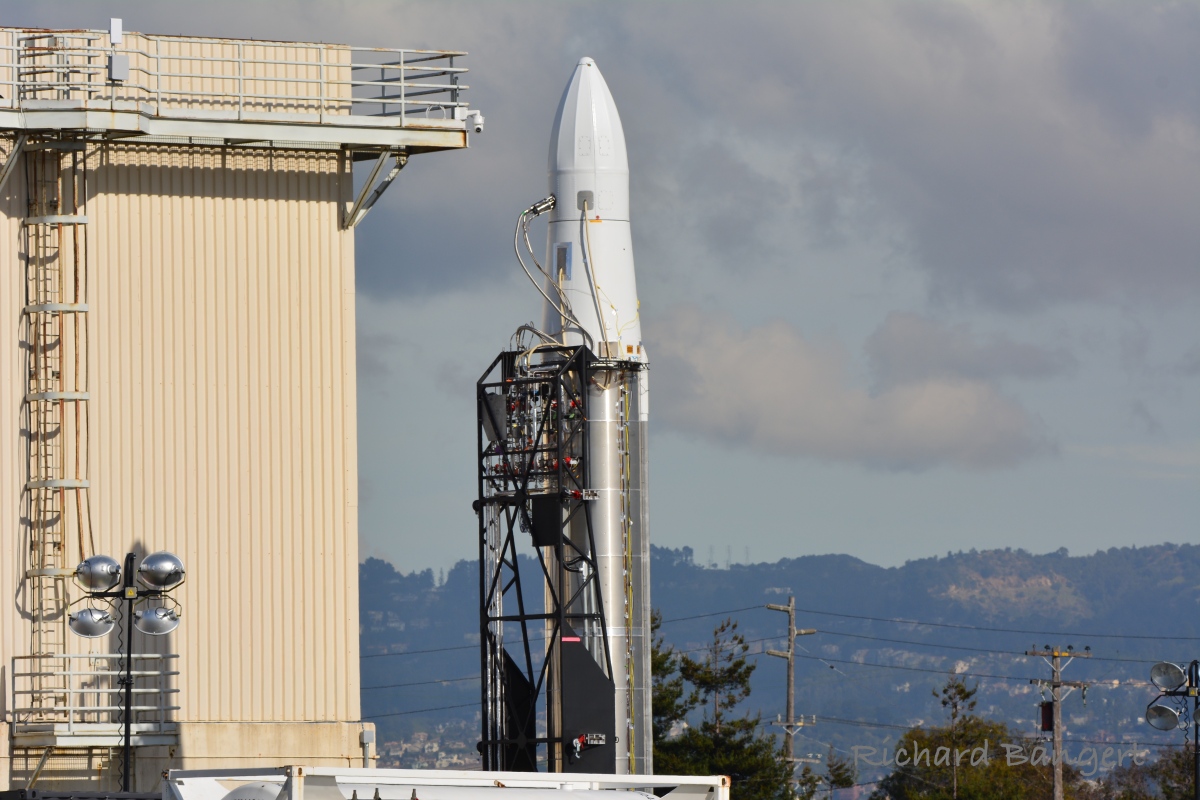 In early February 2020, Astra posted a video giving the public and potential customers a look inside their rocket assembly plant at Alameda Point.

Last week on February 18, the company shipped its latest rocket to the Pacific Spaceport Complex on Kodiak Island, Alaska.  The rocket will be launched in the coming days to test its ability to place small satellites into low Earth orbit.

This video shows the journey from Alameda Point to Alaska:

Astra is the only remaining competitor in a competition sponsored by the Defense Advanced Research Projects Agency (DARPA).  The federal agency is hoping to spur development of low-cost rockets capable of sending custom-made satellites about the size of a toaster into orbit.  Based upon weather conditions, the launch will take place the week of February 24.  DARPA will be streaming a live video of the launch on their website.

Update Feb. 25, 2020, from DARPA: Due to a major winter weather event expected to impact the Pacific Spaceport Complex on 2/25, the next available launch window will be determined when conditions improve, and the launch countdown clock will be adjusted accordingly.

This video explains the purpose of the Pacific Spaceport Complex, which is owned by the State of Alaska:

If Astra’s launch is able to successfully send three small satellites called cubesats into space, they will win $2 million.  If they can repeat this exercise in March, they will win another $10 million.

But the prize money is not the goal.  “Astra has raised more than $100 million from investors including Acme, Advance, Airbus Ventures, Canaan Partners, Innovation Endeavors, and Salesforce co-founder Marc Benioff,” reported Bloomberg News.  Winning the DARPA competition will mean Astra has bragging rights that they are the go-to company for putting small satellites into orbit.

Besides the commercial market for gathering data such as agricultural crop status and drought conditions, performing disaster reconnaissance, and providing satellite telecommunication, the Pentagon is also hoping Astra is successful.  The Department of Defense is looking for a mobile launch capability to augment its fixed location big rockets, which are expensive to deploy and vulnerable to attack.

One of the satellites mounted on the current test rocket is designed to track thousands of space objects, both functional and junk, orbiting the Earth to help avoid collisions.

This video explains the satellite payloads mounted on Astra’s rockets:

Astra has been testing its rocket engines inside the Navy’s old jet engine test facility at Alameda Point.  And they are assembling rockets in the nearby Building 360 once used by the Navy to overhaul aircraft engines.  Astra invested an undisclosed amount in refurbishing about half of the building, which sits directly to the south of the jet monument and the housing and commercial construction zone at Main Street and West Atlantic Avenue.

Astra is hoping to be producing hundreds of rockets each year, in which they will mount customer-designed cubesats.  CEO Chris Kemp says “the company has signed contracts for more than a dozen launches with paying customers, and it plans to create a launchpad in the Marshall Islands to match the one in Alaska,” Bloomberg News reported.  The company is currently hiring electrical engineers, propulsion engineers, cost accounting managers, an embedded software engineer, a fabrication technician, and mechanical engineers, among others.

The company is currently operating under a license agreement with the City.  It has been in talks with the City for either a long term lease or outright purchase of the entire Building 360. 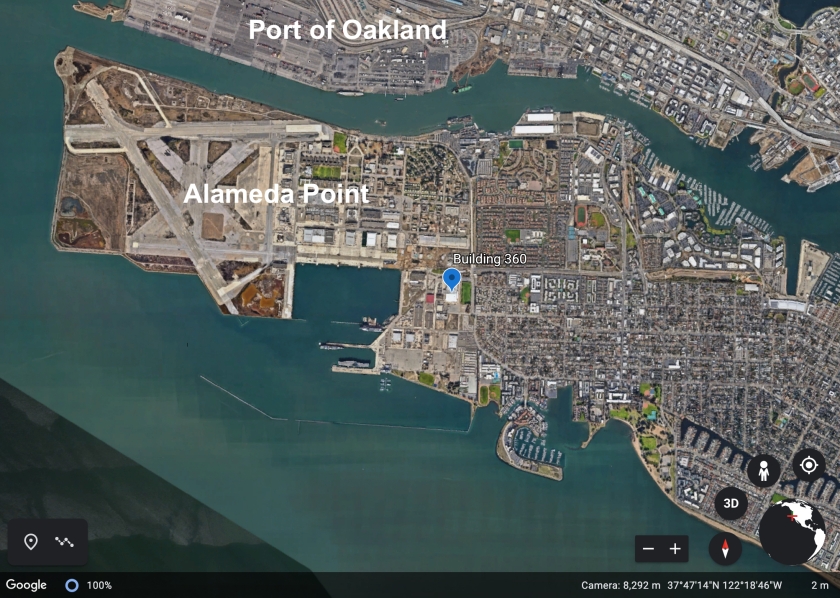 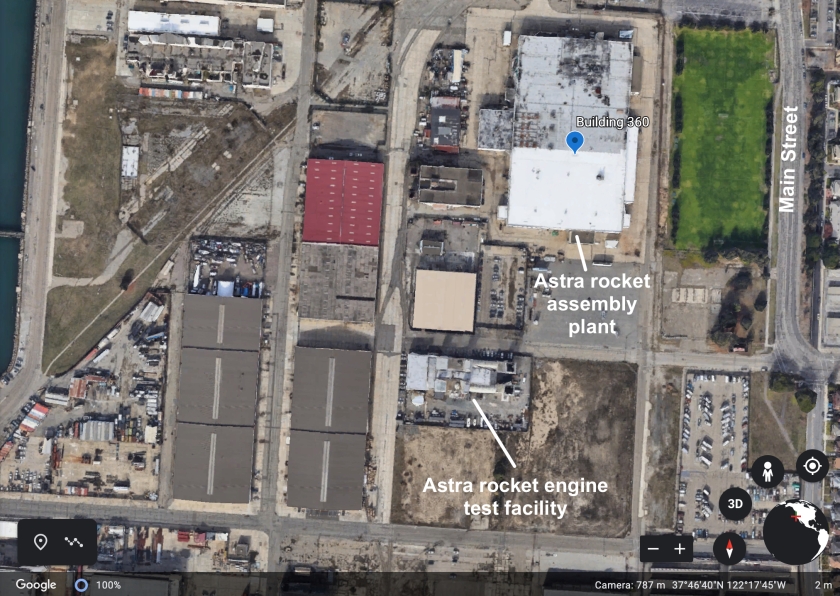 See below for more videos about the DARPA Launch Challenge: