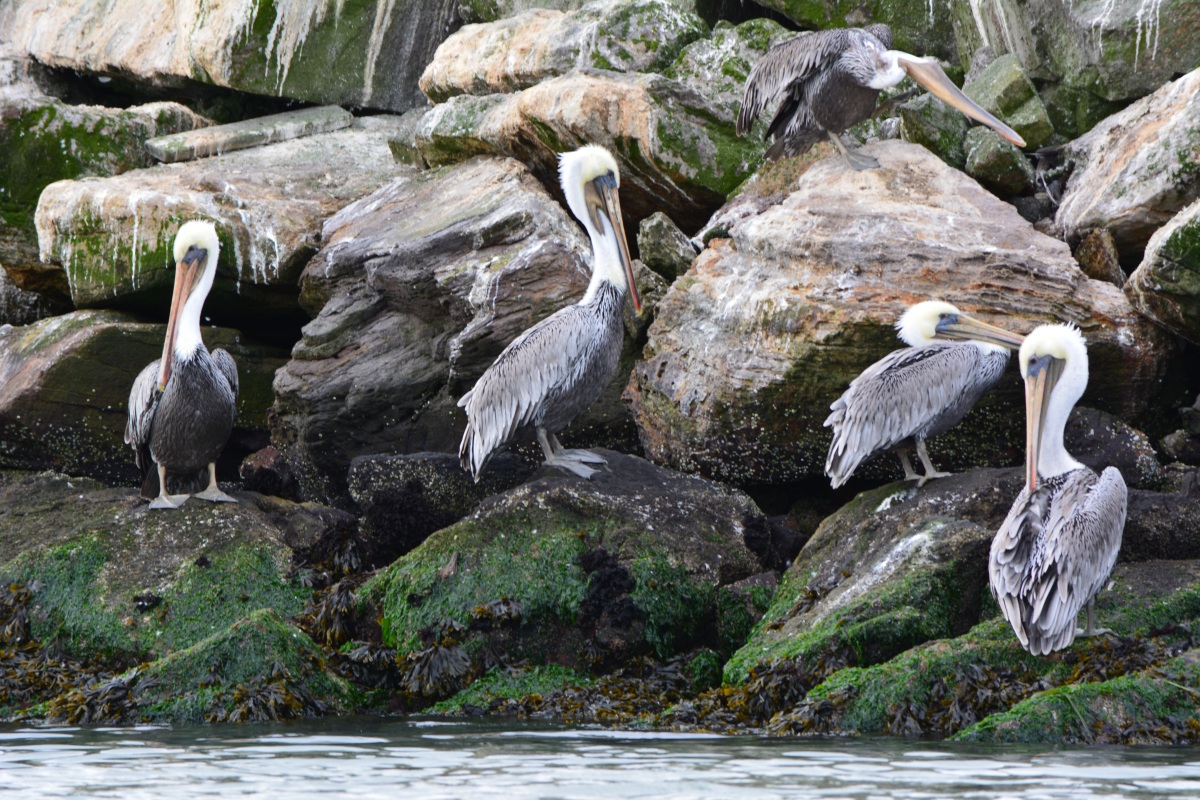 Breakwater Island runs along the south side of the Alameda Point Channel.  It was officially transferred from the Navy to the City of Alameda in June of 2013.  It is the largest night roosting site for California brown pelicans in San Francisco Bay.  During the warm months, hundreds of pelicans can be seen on the breakwater.  An early September kayak trip past Breakwater Island found their numbers down to a few dozen, most likely due to good fishing elsewhere in the Bay Area.  By December most of the pelicans will have migrated south to places such as the Channel Islands where they nest. 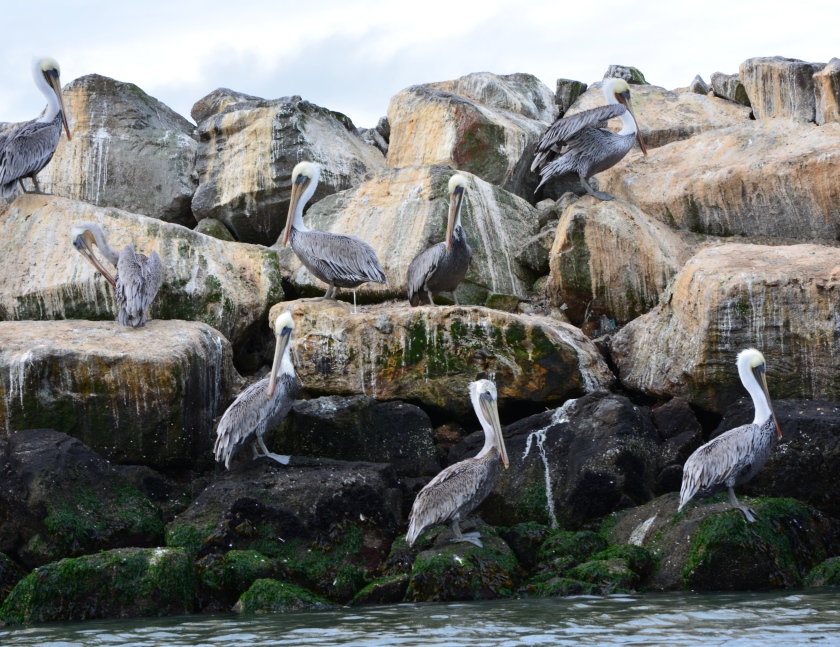 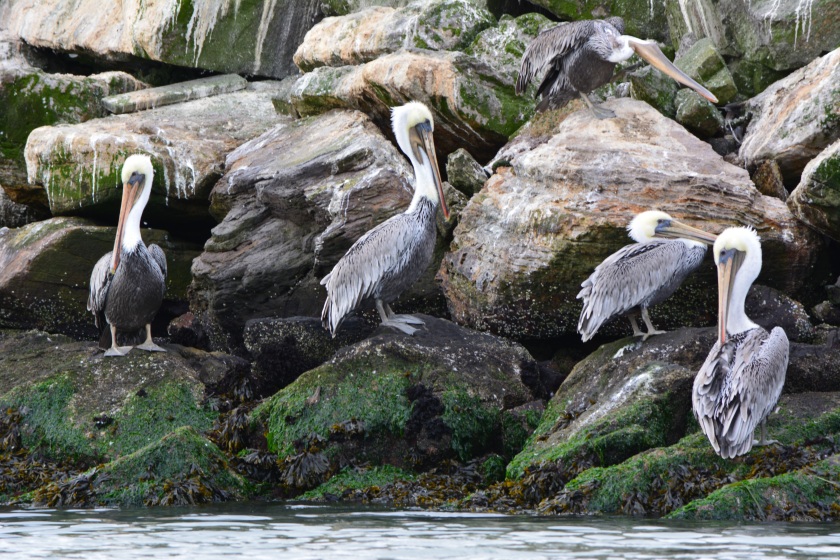 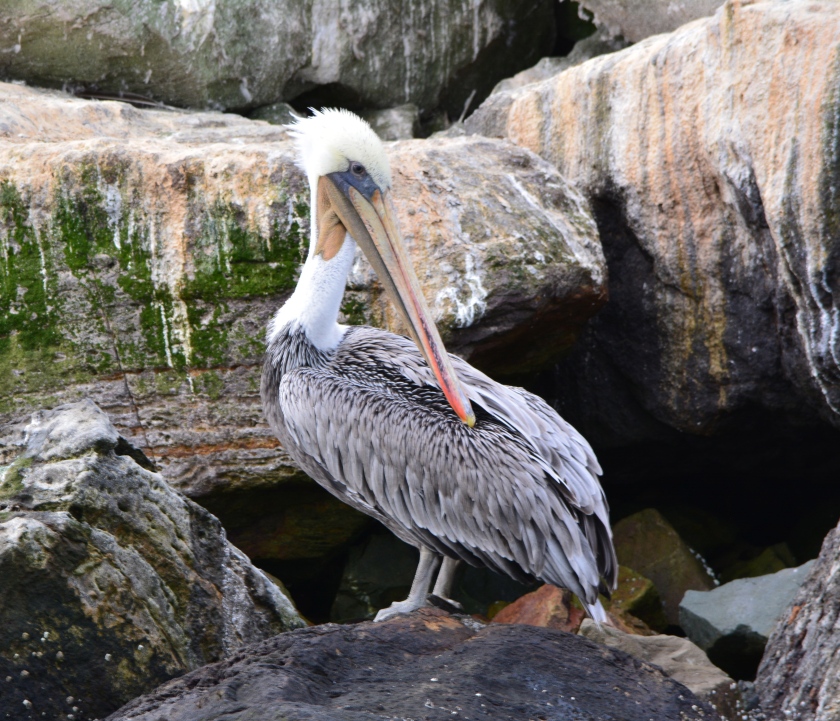 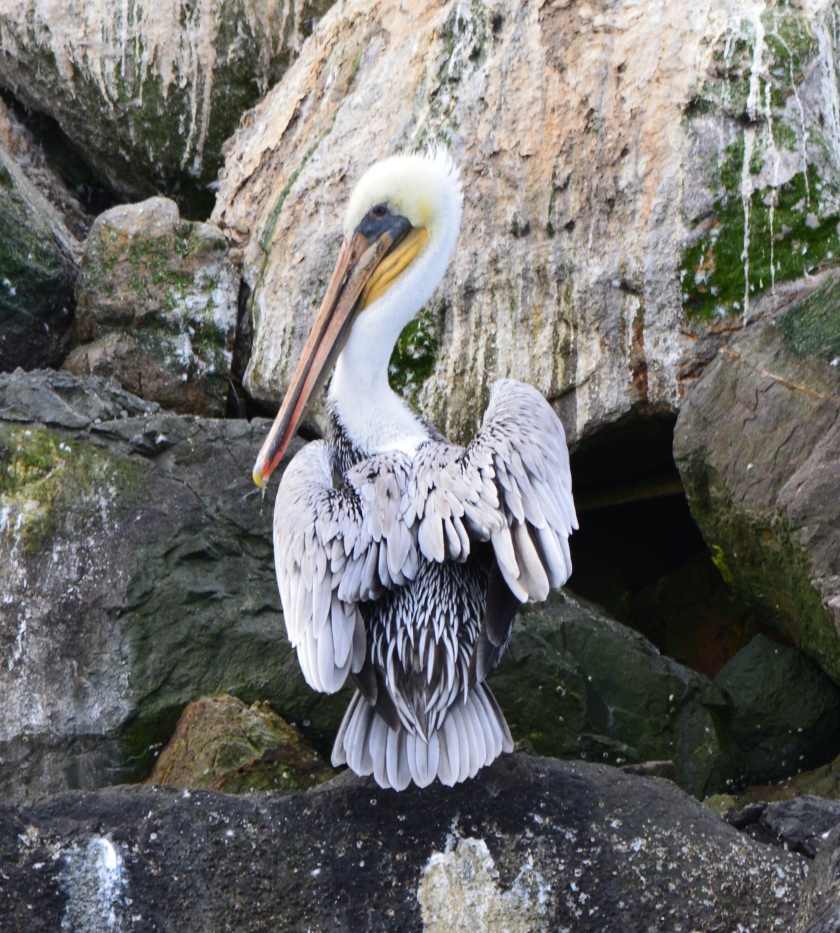 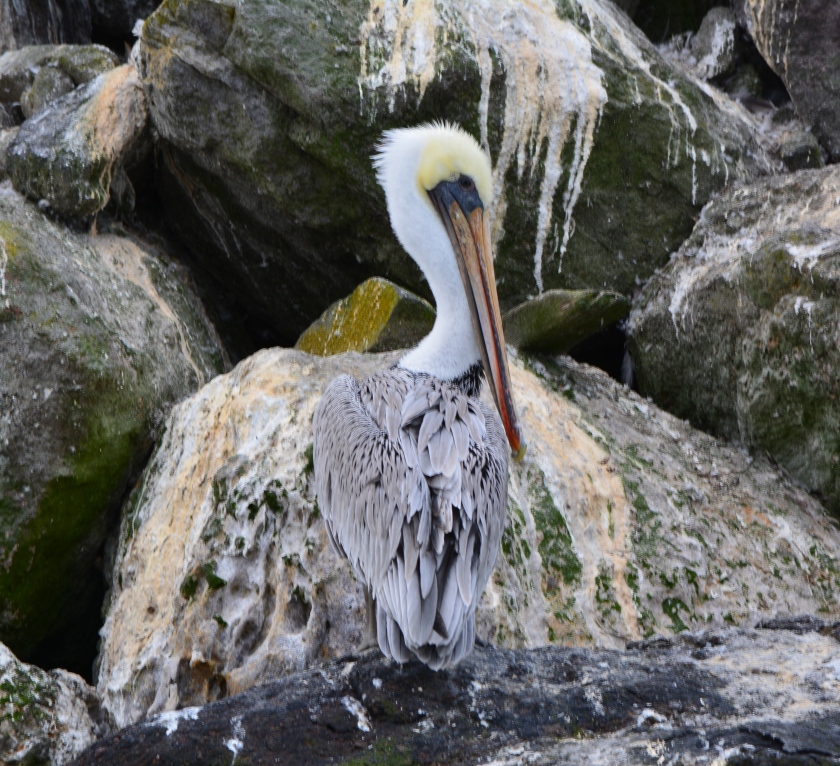 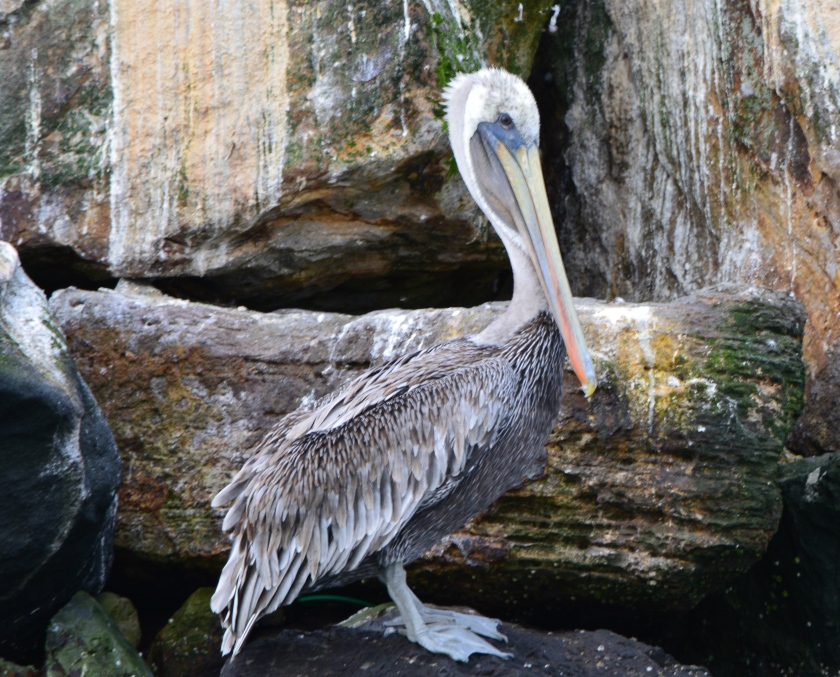 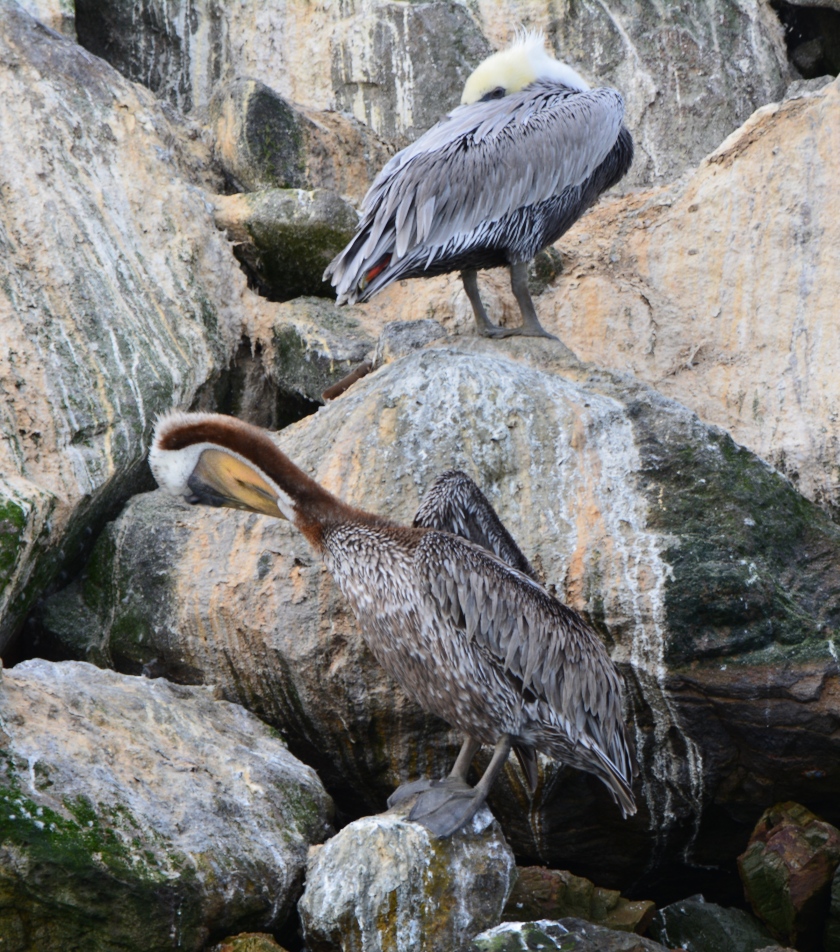 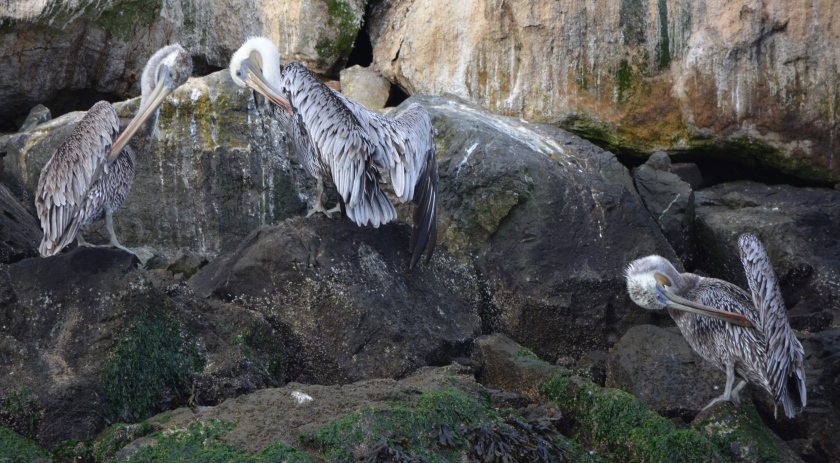 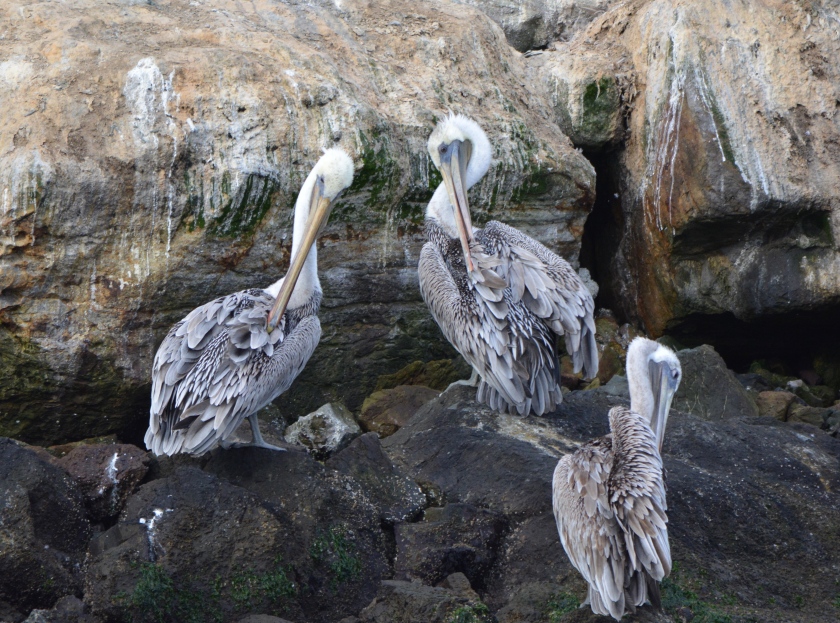 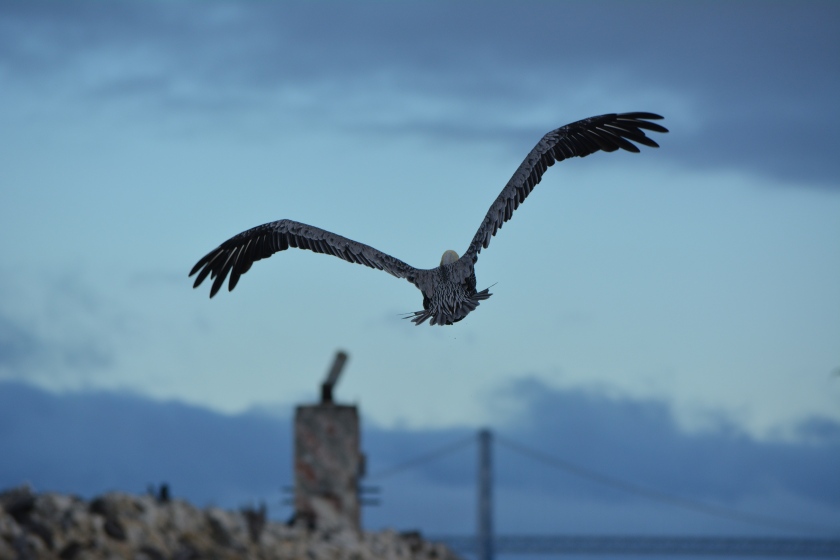